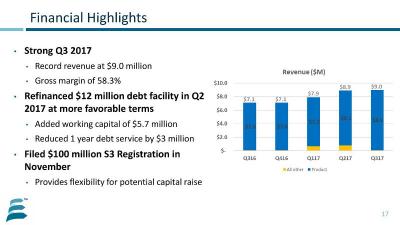 Everspin says that since it started production over 10 years ago, it has sold over 70 million MRAM chips (and its Toggle MRAM business and achieved record revenues in Q3). Everspin has over 600 customers, with the leading ones being NXP, Airbus, Siemens, Broadcom, Dell EMC, Aewin and Schneider Electric.

Everspin says that it is now moving its primary focus on its 256 Mb STT-MRAM chips, which are now ready for production. As the result of that focus, the 1Gb chip will be delayed, Everspin did not say when they expect production for the 1Gb chip.